If you are new to betting on horse racing, or even if you just like having a few bets a year then Cheltenham betting can often be a tricky concept. However, don’t worry, as there has never been a better time to be horse racing punter with more bookmakers and Cheltenham betting offers than ever to pick from and with that more Cheltenham sign up offers and tips to take full advantage of.

There are several key positives and negatives to look for in each race when eyeing up the profile of the runners each year. So to help we’ve got the key plus and minus trends to apply to the main Cheltenham Festival races – by just following these simple rules you’ll at least have the make-up of past Cheltenham Festival winners on your side when placing your Cheltenham bets.

Looking for a Bookmaker To Bet On Cheltenham With? 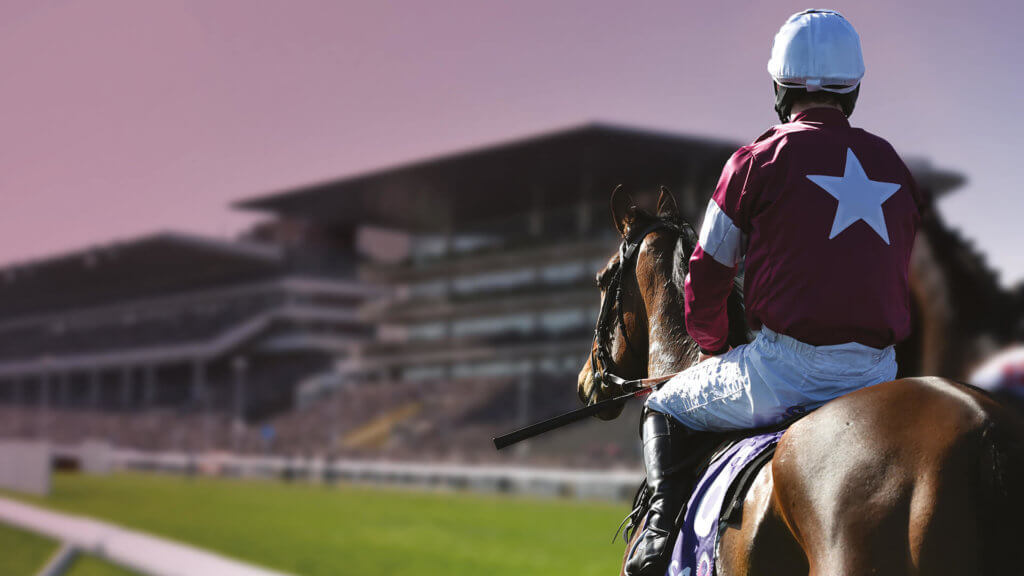 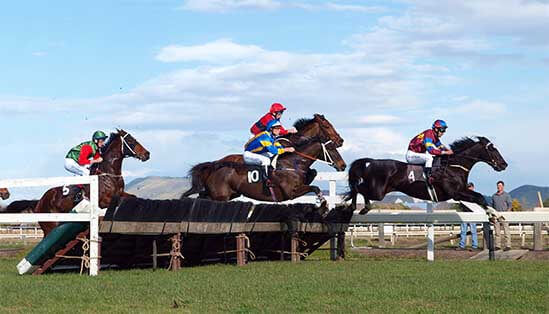 Top Bookmakers for the Cheltenham Festival

When the Cheltenham betting offers become available as we get closer to the festival, you will be directed to these promotions. In the meantime visit the bookmaker site.

Another market that has become ever popular in the build-up. Even during the 4-day Cheltenham Festival, which trainer will end up with the most winners?

The powerful Nicky Henderson team have fired in a staggering 55 Cheltenham Festival winners over the years and ended up at top trainer 9 times since 1980. With that in mind, it’s no wonder Nicky Henderson will be popular in the betting.

Top Bookmakers for the Cheltenham Festival

When the Cheltenham betting offers become available as we get closer to the festival, you will be directed to these promotions. In the meantime visit the bookmaker site.

The most successful current trainers at The Festival

The ‘Top Jockey’ betting at the Cheltenham Festival is always a fascinating market and provides punters with another sub-plot to keep them interested over the four-days of top-notch National Hunt action.

With top jockeys like Ruby Walsh, Barry Geraghty, Richard Johnson, and Sam Twiston-Davies all attached to some of the most powerful yards in the UK and Ireland then racegoers will be hunting through the entries and trying to plot which of the leading jockeys have the best rides – and, therefore, the best chance of trying to scoop the top Cheltenham Festival Jockey award.

In recent years Ruby Walsh has dominated this market – ridding the most winners over the four days 9 times in the last 10 seasons, including in 2017 with another 4 Cheltenham Festival winners, and he’s been top jockey at the meeting 10 times in all. His association with the powerful Willie Mullins team makes him the clear favourite each year and that’s unlikely to change in the foreseeable future as he looks to increase his 50+ overall Cheltenham Festival winners.

Walsh will have the pick of all the Mullins horses over the Festival, while he’s sure to also pick up plenty of spares even without any Mullins runners in certain races. While all those chances and we’ve not even mentioned the Champion Bumper – a race Willie Mullins loves winning! So, Ruby is a worthy favourite? With the pick of another powerful Willie Mullins string and no AP McCoy to worry about we certainly think so!

Barry Geraghty, With AP McCoy retired Geraghty picked up the spare job with top NH owner JP McManus and will have the pick of his horses over the four days. He’ll also be snapped up by other top yards and rates one of the main threats to Walsh.

Of the rest, top Irish jockey Bryan Cooper, who will ride most of the Giggintown Stud horses after taking over as their number one jockey from Davy Russell, is interesting and the other name worth a mention is Sam Twiston-Davies – he’s attached as number one jockey to the Paul Nicholls yard, so that will, of course, stand him in good order.

Finally, the last thing to note when it comes to this market is not to forget that second, third and even fourth-placed finishes can help land a jockey this prize. In the event of a tie (winners) the number of seconds, and then thirds will be taken into account!

In 2018, Davy Russell and Jack Kennedy both finished as top jockeys with four wins each. Ruby Walsh was the biggest favourite since he has won 5 times in a row, but he suffered a broken leg on day two, and he didn’t get to the end of the Festival. Could we expect his big comeback this year?