It must be a pleasure working with the marketing team for a major bookmaker…Just imagine this huge budget for advertising your brand on TV and online! We think the biggest problem is deciding which idea to apply first. Because if the sky’s the limit you can let your imagination run loose. And that’s when the fun begins!

We have collected all our favourite betting TV ads and then found more commercials online. We then searched for some more to create this list. We graded the adverts from the funniest to the least funny and here are the results. We present the TOP 14 funniest bookmaker commercials for your amusement.

Could you bear in mind that some of these commercials were actually too controversial to be shown on TV? So if you like banned commercials you should pay special attention to our top3!

If you thought that priests and nuns had to be modest all the time bet-at-home will prove you wrong. With its unexpected twist, this commercial has a funny outcome and a clear message – life is a game. Overall the campaign is amusing and therefore another bet-at-home clip makes our TOP5.

13. Betsson – Who will win the Premier League?

Let-s leave the English speaking world for just a minute and move to Norway to get a lesson on how men don’t appreciate women and their knowledge of the sport. Bettson is trying to promote betting on the Premier League by having a couple (former Liverpool player John Arne Riise and a Norwegian singer Tome Danil) betting on which one of them knows football better. The scene is based on their disagreement with the best Premier League team, but it’s even more humorous because of their professional background. It’s in Norwegian, but here’s what they are saying:

Jonh Arne: What’s the anthem of the best team in the Premier League?
Tome: Sing it to me.

12. betsafe – There are no stupid bets

The next video is all about doing whatever it takes to win a bet. A simple misunderstanding can lead to a great deal of amusement. The message is clear – betsafe takes its job seriously and respects all punters and all bets.

Betsafe. “To us, there are no stupid bets – The eyebrows.” Online video clip. Youtube published 22 Mar 2012

11. Winner: Winner in your soul

This commercial has not been made by the famous and popular Winner Sports as some may think but by another company that is based in Israel. However, as the name suggests they are all about winning and they expect everyone to feel like a winner and get in touch with the competitive side of themselves. The advert is pretty abstract and pretty amusing.

10. Tipping: Get emotional. Bet on it

What we like about Norwegians the most is that they don’t take everything too seriously and that applies especially to sports betting. They claim that betting is better when your emotions are involved. This commercial is intriguing enough to make you see it through to the end and the thing we like a lot is the funny pun. The advert is the first in the TOP 10.

Have you ever considered what would happen if you combined two sports? Tennis and swimming? Hockey and basketball? Cricket and ski jumping? Doesn’t that sound fairly unusual? Well, then what would you say about a hybrid Betfair advert that involves bowling and football?

In the modern era of YouTube and smartphones, anyone can become a star even if just for a brief moment. You might recall an over-enthusiastic Italian commentator called Tiziano Crudeli. He became widely popular due to his emotional reactions to his favourite team’s match results. Ladbrokes decided to take advantage of this guy’s popularity by hiring him to make a commercial for a sports app. You can see for yourself.

When you have had some success it’s fairly natural to want to milk the cow for as long as you can. Therefore, after Tiziano Crudeli’s ad became successful Ladbrokes introduced more abstract ideas involving this commentator. But why limit yourself to just one sports guy at a time? They added Chris Kamara to make their adverts even more abstract.

Another thing is that when you have had a great success, as a rule, it can be quite difficult to repeat this success. However, we believe that Ladbrokes found a way. This new campaign that is even funnier than the crazy Italian commercials presents 5 types of a punter, pretty accurately might we add. There is The Professor, Gut Truster, Generous John, Mr Brightside and then there is this guy:

So as promised we now return to bet-at-home. If you thought the not-too-fair-play attitude of a nun was funny, the Zidane-like office situation will also be a treat. We are convinced that you don’t need to be reminded of this situation from 2006 but for this commercial to be funny it needs context so here it is:

Now here is the bet-at-home ad:

4. Pro Line – Because anything can happen

We apologise for the quality of this ad in advance but as hard as we tried to find a better version we were not able to. This Canadian bookmaker approached the topic in a very funny and relaxed way. It’s pretty entertaining to see a bunch of masculine guys acting, well not very masculine. The ad is creative and has a clear message.

You may have noticed that an advert from Paddy Power has not yet appeared on our list. They are seen as producing the funniest (and most offensive) commercials and for that reason they are simply too good not to appear below the TOP 3. We like two of their ads most and third place goes to the more moderate one of the two even though both of them could be perceived as quite disturbing.

This advert is the less moderate one of the two. In fact, it was too extreme to be broadcast on British television. The bookmaker was banned from airing the commercial because it was too controversial. Luckily there is always YouTube!

1. Unibet – You can always play along

There was quite a big debate in our office concerning the ads that should be in first and second place. There was little in it but there can only be one winner. The funniest commercial for promoting a bookmaker turned out to be one with universal appeal. In fact, the Dutch Unibet marketing team created a commercial that is so universal that it’s funny all over the world.

Did you have as much fun watching the commercials as we did collecting them? We only hope that you won’t be basing your decision on whether or not to bet with a certain bookmaker if their commercial is funny or not. There are plenty of other factors and for more information and to see the reviews we have prepared check out our menu on the left (above the flags). We also provide the latest promos such as bet365 bonus code and variety of other offers. Good luck! 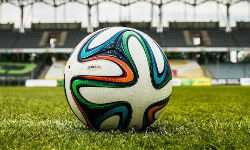 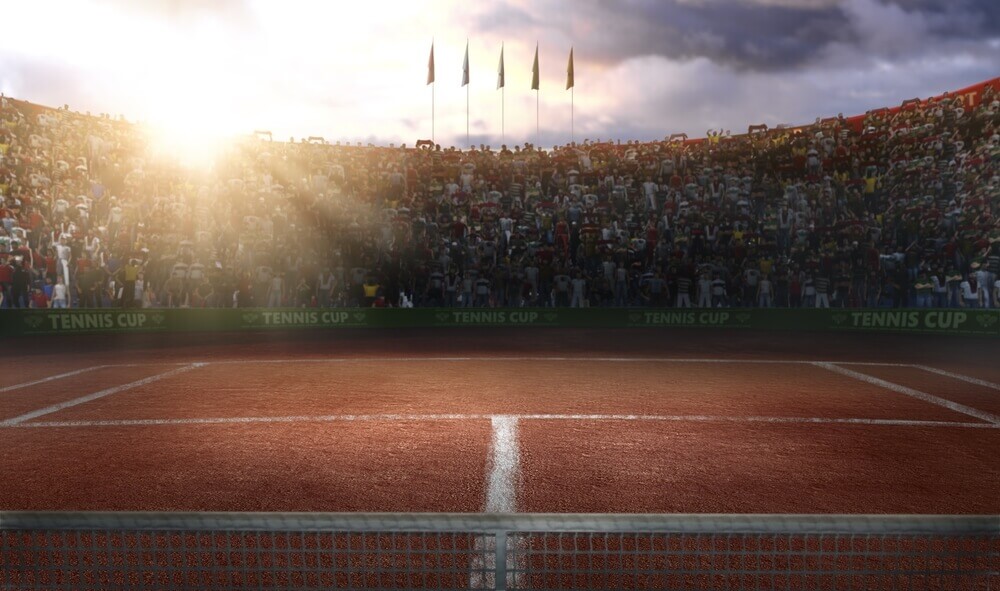 By continuing to use this site, you agree to our cookie policy.I AcceptRead more