Manchester United shook the football community this summer after bringing Paul Pogba back to Old Trafford for a world-record fee of £89.3 million just four years after the midfielder departed for free.

The deal will go down as one of the most bizarre in the history of the sport, but how does the Frenchman’s record-breaking move compare to the other most expensive transfers in football?

Another superstar now among Manchester United’s heady list of record-breakers, Zlatan Ibrahimovic ended a three-year stay at Inter in 2009 after moving to Barcelona for £56 million, with Samuel Eto’o transferring to the Italians in part-exchange. 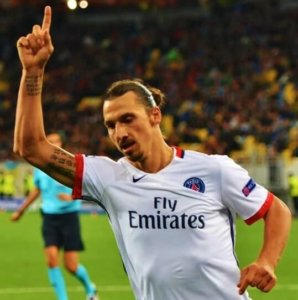 The £46.6 million fee that took Zinedine Zidane from Juventus to Real Madrid in 2001 might not look that expensive in today’s market, but the deal was worth an equivalent €75 million, putting him among the priciest to date. 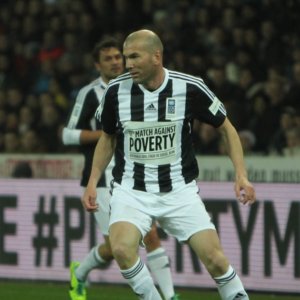 Angel Di Maria’s single-season at Old Trafford will go down as one of the biggest flops in the sport, but at the time of his £59.7 million exit from Real Madrid, a lot was expected from the Argentinian. 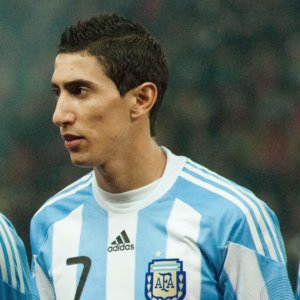 There might have been some doubt surrounding the £55 million price tag that took Kevin De Bruyne from Wolfsburg to Manchester City last year, but after a year at the Etihad Stadium, the Belgian is proving good value. 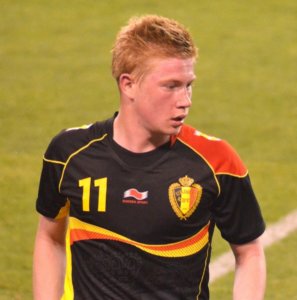 Real Madrid may come to regret the £63 million they paid AS Monaco for the services of James Rodriguez in 2014, but the Colombian remains in the Spanish capital, striving to show he’s worthy of the sum. 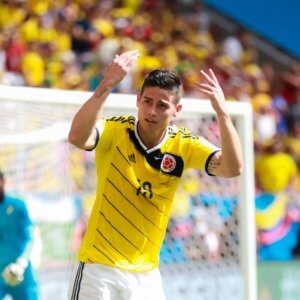 As far as value for money among worldly costs go, Barcelona will regret none of the £65 million they splurged to bring Luis Suarez from Liverpool to the Camp Nou in 2013, with the Uruguayan having netted 92 goals in 103 games for the Blaugrana. 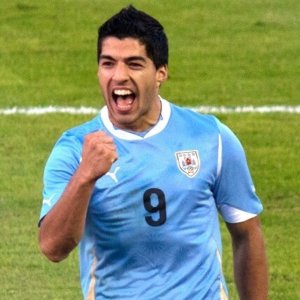 In the same summer that brought about Pogba’s return to United, Juventus paid out a gargantuan £75.3 million to acquire Gonzalo Higuain’s signature, a move that may go down as one of the biggest betrayals in Serie A. 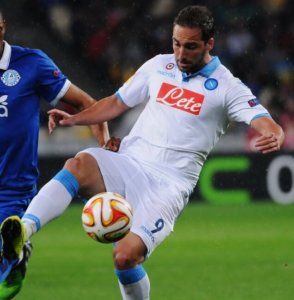 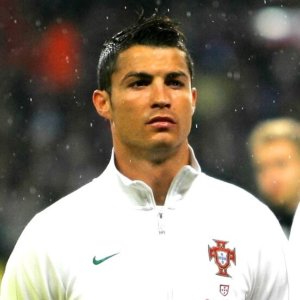 Seven years down the line and the Portugal captain has made a major success out of the transfer, winning two UEFA Champions League titles in the last three seasons.

Another Real Madrid star currently dominating in Spain’s capital, Gareth Bale is enjoying his fourth season at the Santiago Bernabeu, having shattered the transfer record with his £85.3 million from Tottenham to Real in 2013. 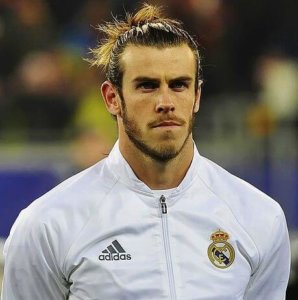 And finally our current No. 1, Pogba has endured a slow start to life at Old Trafford following his return this summer, and it could be some time before his £89.3 million proves good value. 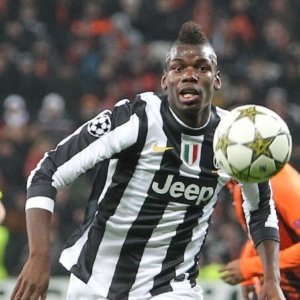 Bet-bonuscode.co.uk brings you the latest bonuses and reviews from the top bookies operating in the UK – Bet365, Ladbrokes, or William Hill.

18+ | Commercial Content | T&Cs apply | Wagering and T&Cs apply | Play Responsibly
By continuing to use this site, you agree to our cookie policy.I AcceptRead more